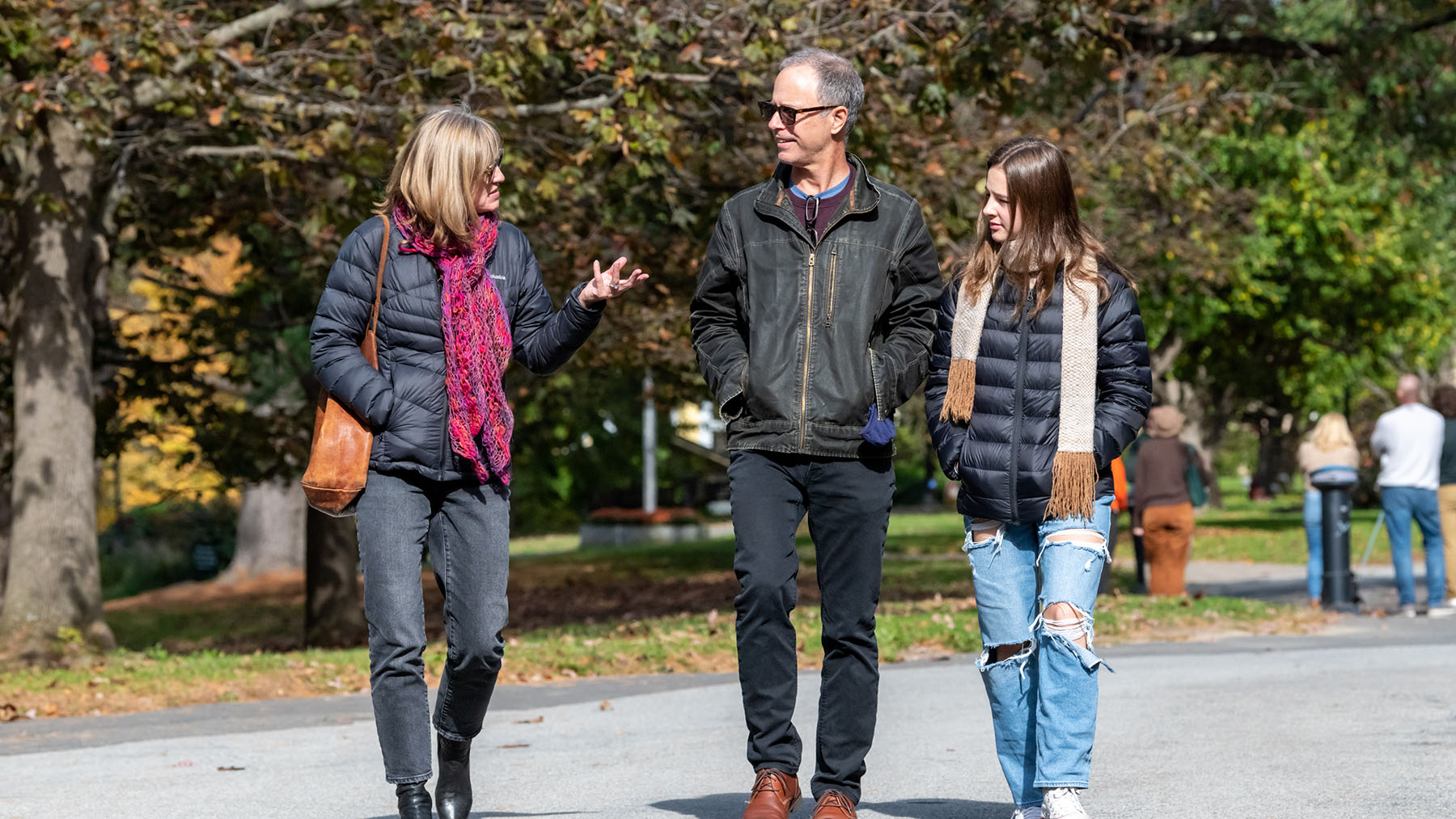 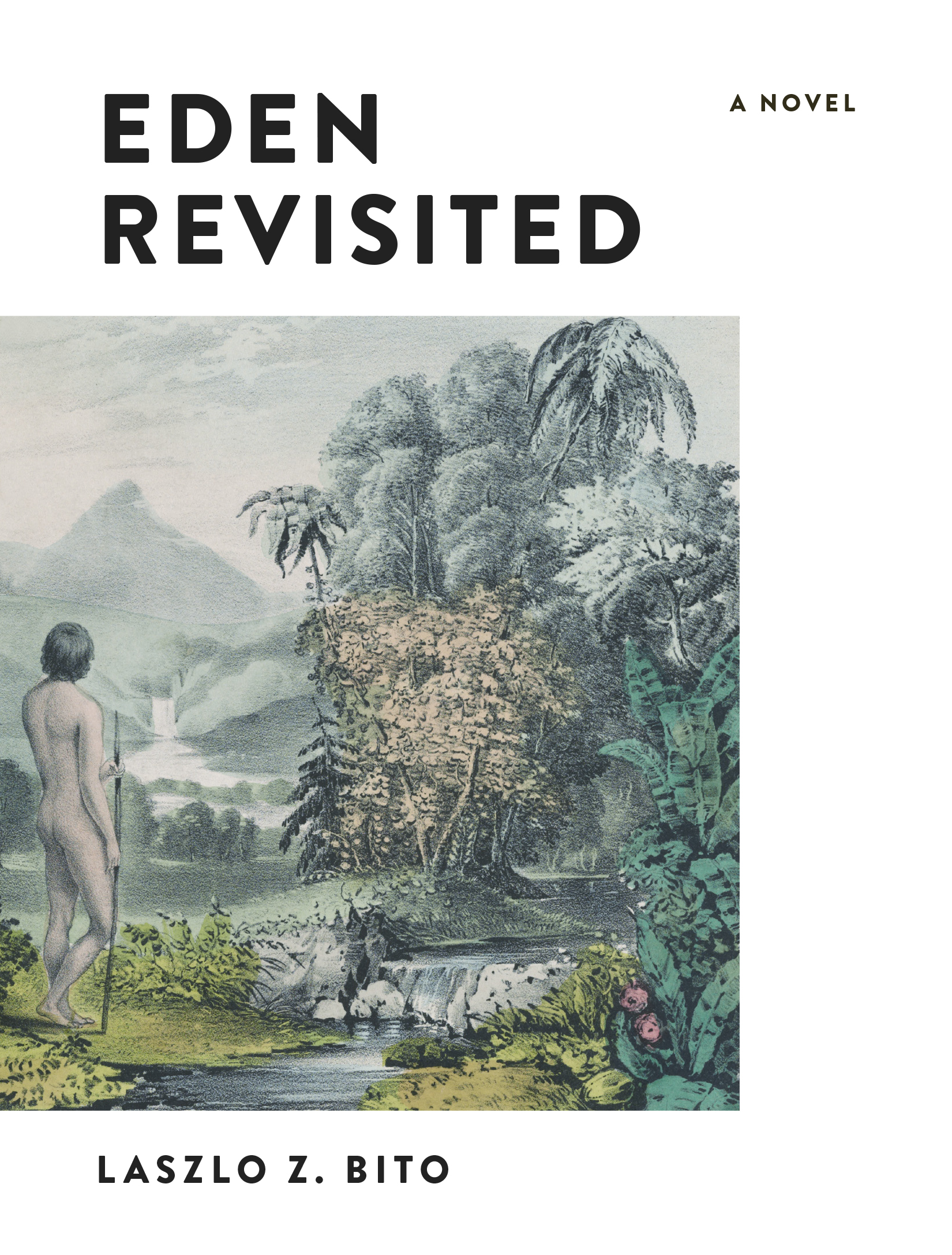 Performance Space, László Z. Bitó ’60 Conservatory Building
this event will also be livestreamed
This book launch honors the novel Eden Revisited, written by the late, distinguished alumnus Laszlo Bito ’60. Bito, granted asylum from his native Hungary in 1956, went on to develop the gold standard drug for glaucoma as he pursued a celebrated scientific career at Columbia University. In later life, he devoted himself to writing and became a force in Hungarian intellectual life and philanthropy, and published numerous works. Eden Revisited is his first book to be published in English in over a decade.

The conference brings together preeminent scholars of religion who will speak to the novel’s themes: Bruce Chilton ’71, director of the Institute of Advanced Theology at Bard, which is copublishing the book with Natus Books, Alan Avery-Peck, Kraft-Hiatt Professor in Judaic Studies at the College of the Holy Cross, and Claudia Setzer, professor of religion at Manhattan College. Leon Botstein, president of Bard College, will introduce the panel. A discussion with audience members will follow the talks. This event will be livestreamed. 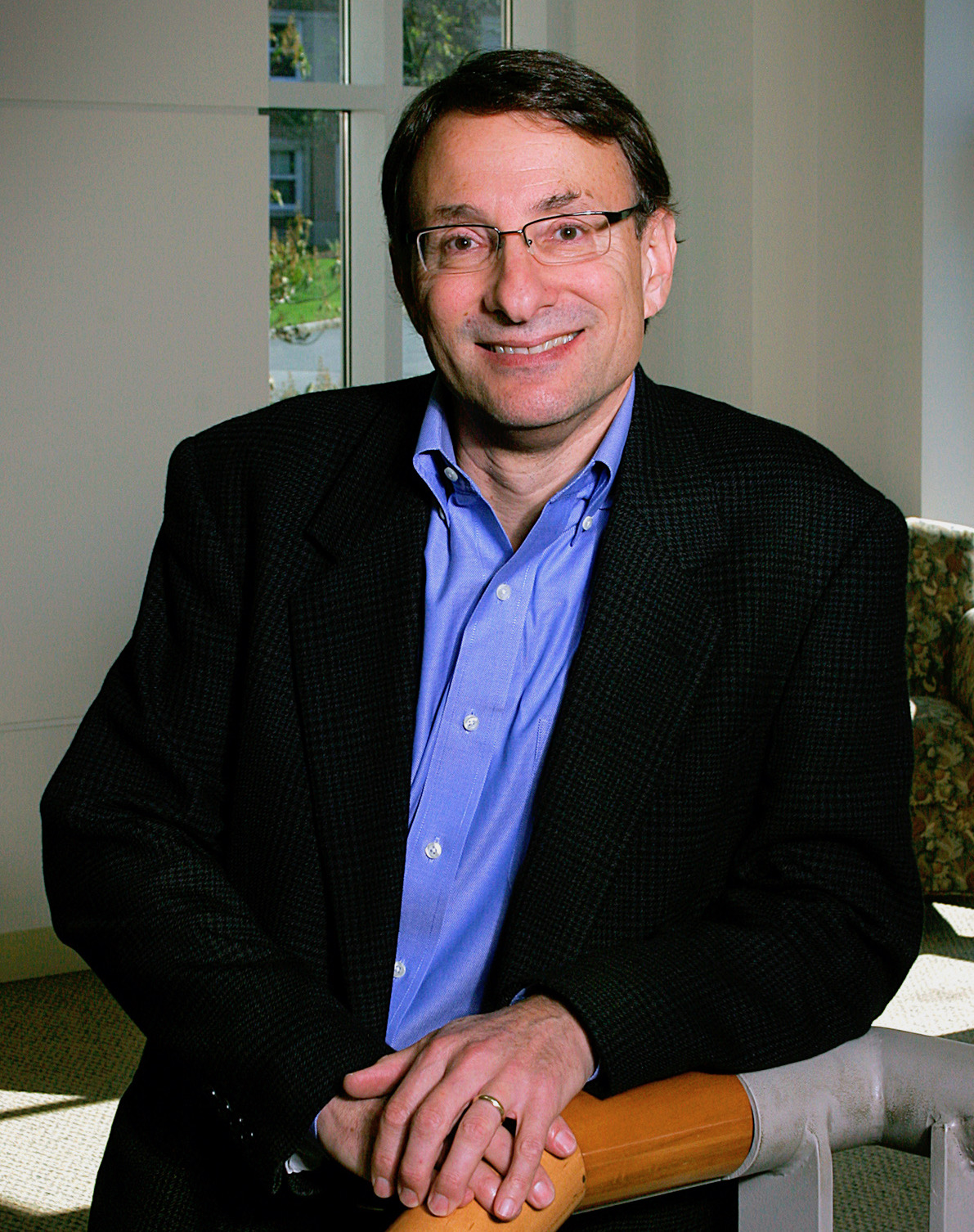 Alan Avery-Peck (PhD, Brown) is Kraft-Hiatt Professor in Judaic Studies at the College of the Holy Cross in Worcester, Massachusetts. A specialist in early rabbinic Judaism, Avery-Peck’s research focuses on early rabbinic Judaism and the relationship between early Judaism and emergent Christianity, especially in the context of contemporary interfaith relations. He is a series editor and author for The New Testament Gospels in Their Judaic Context. 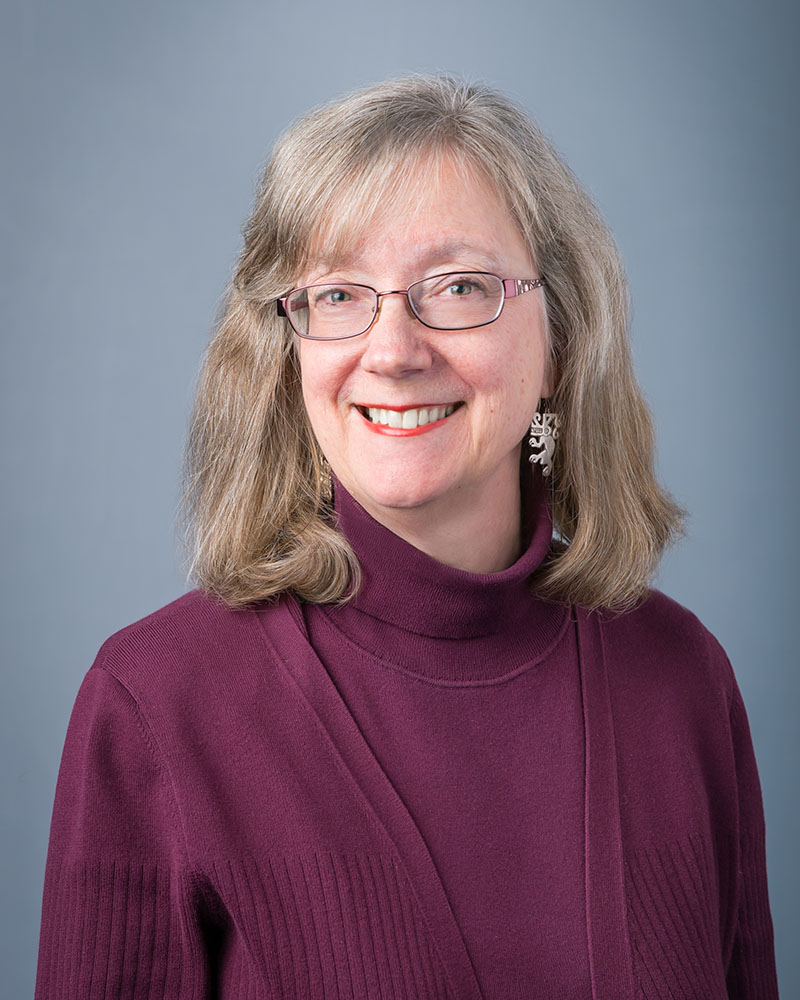 Claudia Setzer (PhD, Columbia) is Professor of Religious Studies at Manhattan College in Riverdale, New York. Her most recent books include The Bible in the American Experience and Resurrection of the Body in Early Judaism and Early Christianity. She is currently writing a book on the use of the Bible in progressive movements (abolitionism, women’s suffrage, civil rights, environmentalism, and anti-trafficking).

Kenneth Wapner has worked in various areas of book publishing for over 20 years. He is a publisher, editor, writer, and literary agent. Along with his partner, Sam Truitt, he is the cofounder of Natus Books in Barrytown, New York, which, in conjunction with the Institute of Advanced Theology at Bard College, is the publisher of Eden Revisited.